This book was originally published as a series of articles by George Watson in the Jedburgh Gazette of 1924.  Jedforest Historical Society decided to bring it out as a book in 2012 with an introduction by Norrie McLeish,who has also included a short biography of George Watson.

The names of places can provide us with valuable clues to the history of an area.  George Watson was a Jeddart man and in his spare time, he worked as a lexicographer in Oxford, he searched out place names round the locality he knew so well.  Even as he carried out his research, many places were disappearing from the map and his recording of the names of places and buildings, and sometimes fields help the present day historian to build up a picture of Jedburgh’s history through the centuries.

George Watson was a great examplar of the Scots “lad o’ pairts’.  He was born and brought up in the Castlegate, then a poor and overcrowded part of Jedburgh.  He left school at an early age and through sheer hard work and enthusiasm for his subject he overcame lack of academic qualifications to become a leading light in Oxford University.

The Scottish Borders experienced a great exodus of people in the 19th and early 20th centuries mainly as a result of changes in the organisation of agriculture.  With them went many of the old stories of haunted places, deserted towers and forgotten villages.  In addition to the movement of people, changes were taking place in the Borders landscape, a haunted wood would be razed to the ground and put under the plough, towers would be destroyed and their stones used to build dykes. Gradually the stories associated with these places faded from local memory.

This is not a book about ghosts in white sheets, though sometimes it is about things that go bump in the night.  It is rather about the stories of our ancestors who lived in the now deserted villages and abandoned towers that pepper the Borders landscape.

The stories cover the Borders from the coast of Berwickshire to the edges of the debatable lands in western Roxburghsire and from Peebles to Yetholm.

Here you will find the tale of a ghostly spectre in Hobkirk, an ancient royal tragedy in Tweedsmuir as well as a Covenanting horror story in Gala.  The supernatural world of our forebears is retold in the ballad of Tam Lin in Selkirkshire and the historical nature of Thomas the Rhymer is revealed. Among many other tales the shameful persecution of women during outbreaks of witch hysteria is examined.

These tales make up an important part of our Borders heritage and should not be forgotten. 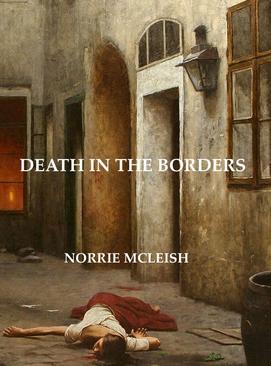 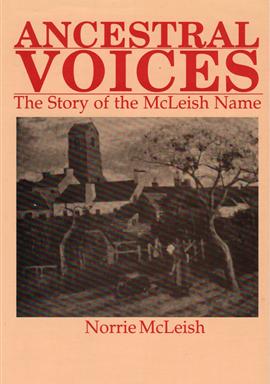 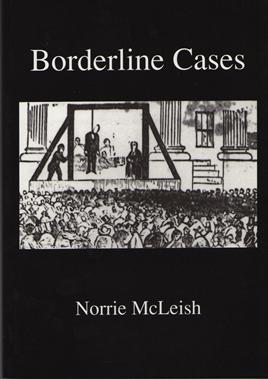 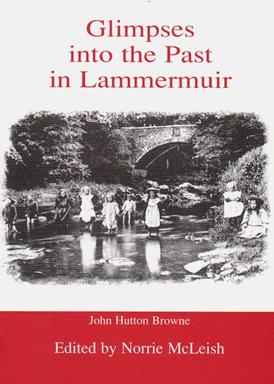 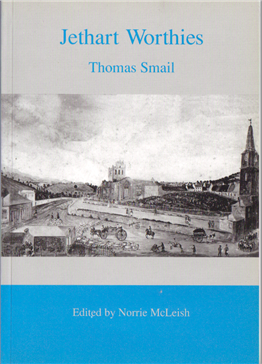 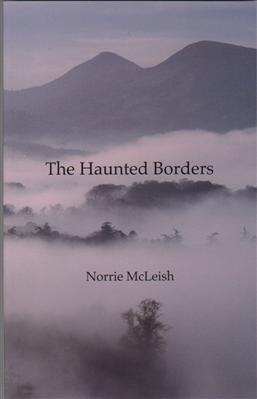 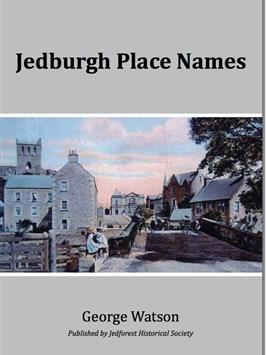 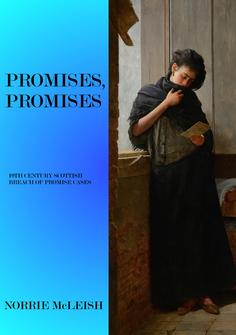 Currently out of print.

​Glimpses into the Past in Lammermuir  John Hutton Browne  Edited and with Foreword, Introduction and Notes by Norrie McLeish

Ancestral Voices The Story of the McLeish Name

If you have a ‘McLeish’ among your ancestors you will be fascinated by this book.  It places the history and development of the name within the broad sweep and Scottish history as well as examining the origins of Scottish surnames.  From old Perthshire records the stories of family life and passions among McLeish families are uncovered almost three hundred years later.

The McLeish connection with the Celts of ancient Ireland and St Columba’s settlements in early Perthshire are examined as well as the links with the Earldom of Strathearn.  The evidence of the relationship of the name to Clan McPherson is tested and some of the assumptions about that relationship are challenged.

Included are portraits of the humble as well as the famous; George McLeish tranported to Australia for murder, Archibald McLeish,  poet and librarian to the American Congress.  Beatrix Potter provided the background for the fascinating account of a successful Australian family.  The story behind "The Laird of Cockpen” is revealed and the McLeish involvement with the Jacobite rebellions is detailed.